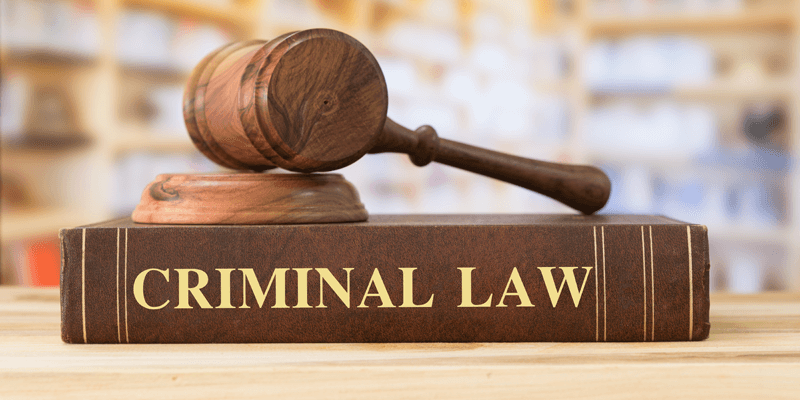 In the Tennesse criminal case, State of Tennessee v. Tyson Lee Day, the Supreme Court of Tennessee upheld the Tennessee Court of Appeals and reversed the trial court, finding that a traffic stop was not based on reasonable suspicion, supported by specific and articulable facts, that a criminal offense had been or was about to be committed.

In the Tennessee criminal case, State of Tennessee v. Kenneth B. Nevels, a hearing on Defendant’s motion to suppress was heard on March 5, 2007, after which the trial court found that the sobriety roadblock at which Defendant was stopped complied with the requirements of State v. Downey, 945 S.W.2d 102 (Tenn. 1997).

Defendant, entered a plea of guilty to one count of driving under the influence (DUI), first offense, and one count of driving on a suspended license, both Class A misdemeanors. The trial court sentenced Defendant to eleven months, twenty-nine days, for his DUI conviction, which sentence was to be suspended after serving forty-eight hours in confinement. Defendant was sentenced to a concurrent sentence of eleven months, twenty-nine days for his driving on a suspended license conviction, all of which was suspended with Defendant placed on probation. Pursuant to the plea agreement, Defendant reserved the right to appeal a certified question of law challenging the trial court’s denial of his motion to suppress. The Court of Appeals affirmed the trial court decision to deny his motion to suppress. 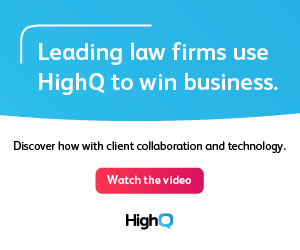 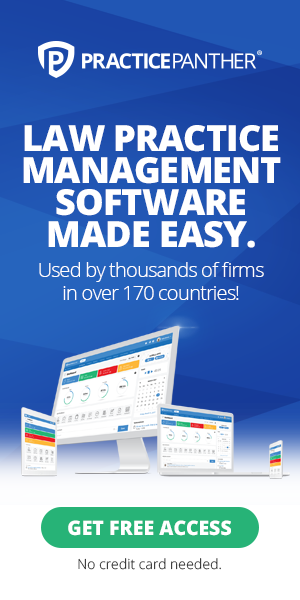 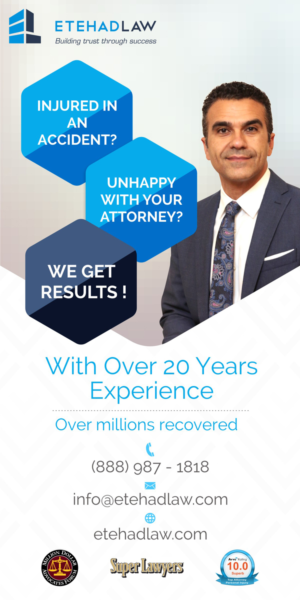